Where Those With Hiring Power Commit To Making Real Change.

At Primetime, we believe that actions speak louder than words. If you want things to change, you have to be an active part of that. As a top-down platform, we know that there are those with hiring power who want to see the Industry move forward and so our intiative, Primetime Pledges, helps them do that by matching them 1-2-1 with professionals they could hire. 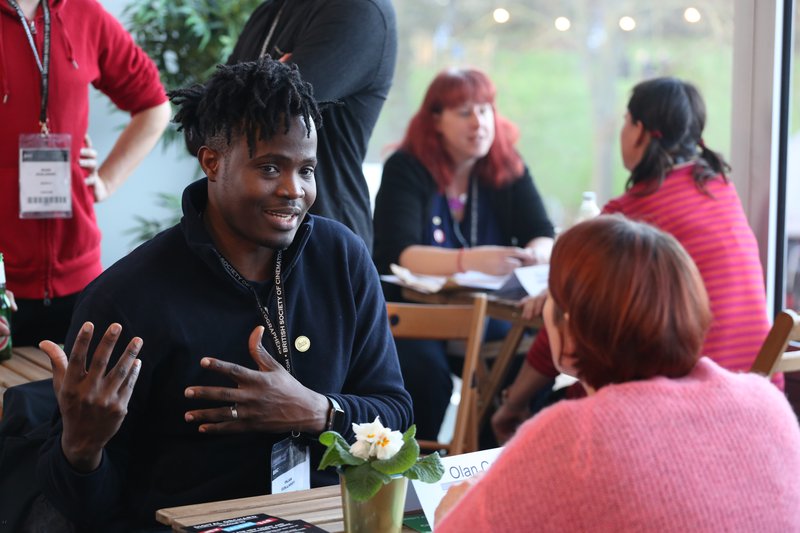 “There needs to be a focus on diversity in the Industry at this time” - Olan Collardy, DoP.

The first in our series of Primetime Pledges launched at the BSC Expo in February 2020 focusing on the Camera Department. Working in partnership with BECTU’s camera branch to deliver 1-2-1s with top Cinematographers and Camera Operators, Primetime organised 240 meetings for both Primetime and underrepresented members of BECTU’s camera department.

Hosted by Digital Orchard in their ‘New Talent Bar’ and working alongside Industry partners Women Behind The Camera, The British Blacklist, illuminatrix and IMAGO, Ed Moore BSC, called for the initiative to become a core part of the BSC Expo every year, “I met some really interesting people, quite a of few of them I can imagine working with soon, so it’s been very exciting.” 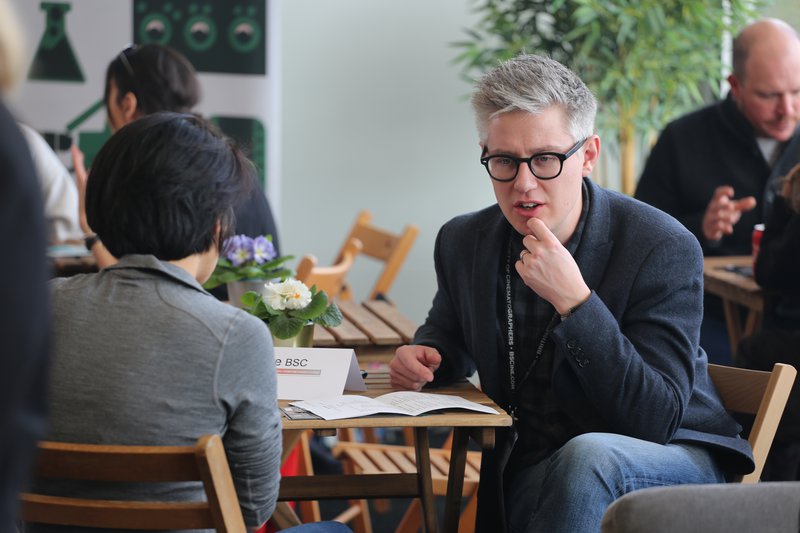 Known for his work on Game Of Thrones, Sean Savage ACO went a step further at the event and pledged to work with members that he met then and there, marking a step up into high end TV and Film for those wanting to make that transition.

“I’ve got a young daughter who is constantly asking me, ‘What can I do when I grow up?’ and I keep telling her that she can do anything,” says David Mackie, Director of Photography. He adds, “But she can only do anything if things change, so I think it is high time that these initiatives are coming about and I am pleased to be a part of it.”

Cinegirl is our Media Partner for our Primetime Pledge events, following up with our members as and when they get work, creating press pieces for them to help them get further work.

As Primetime covers over 250 job titles we hope to run this initiative making valuable connections not only within the same department but also between departments who do not usually get to network.

Did you know that last year, 94% of Box Office films were scored by men? As one of the most underpresented departments within the Entertainment Industry we would like to do something proactive about that.

Following our successful Primetime Pledges event for the Camera Departement, we wanted to take this moment of pause as an opportunity to connect Directors & Composers so that as the Industry gets back up on its feet, more female and underrepresented composers will be in the mix for work.

On Thursday 11th June, 5pm BST, we hosted our first virtual Primetime Pledges event with members from LA, to New York to all around UK and Germany. In just over an hour we fasciliated almost 60 1-2-1 meetings between Directors and Composers, many of whom have been in touch since regarding upcoming work. Due to the nature of COVID, the "pledge" aspect was optional, but we hope these meetings will prove fruitful as the Industry starts up again. Here's a list of everyone involved! 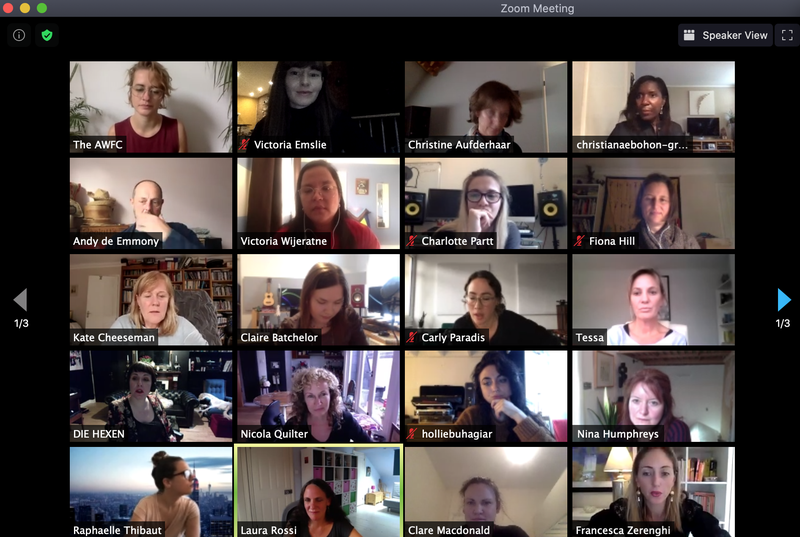 News Update: Carly Paradis, Composer, who met Ed Lilly, Director, through our Primetime Pledge event, went on to work with him on Sky's The Rising, thanks to meeting each other at our event. Change is happening!


The ‘P’ of ‘Primetime’ symbolises a Pledge to work towards a fairer, more representative Industry for all.