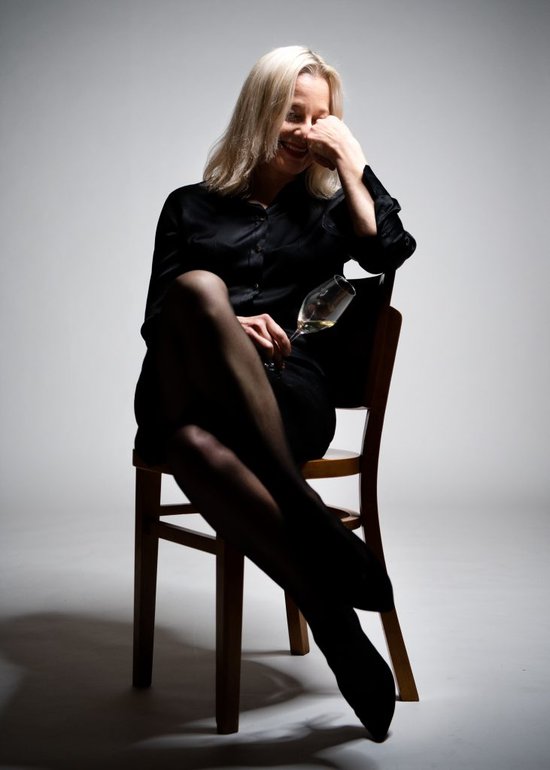 Karen is known for her work on Gravity, Mission Impossible: Fallout, Stratton, The Conjuring 2, The Old Guard, Cursed, The Great and much more. Photo credit: @BlowUpPhotography.

I am better than Google.

I am based in the UK. I am also a journalist, writer and broadcaster. Research is the better half of journalism.


WHAT INSPIRED YOU TO BECOME A RESEARCHER?

A friend asked me if I wanted to help out on a film. That film was Gravity.

I have an MBA in film finance and have produced a few shorts. I’ve also worked in development, screenwriting. For research early on, I learned from creatives who knew what was needed on all possible levels and who automatically anticipated problems. Good production designers, art directors and concept artists; creatives in development, screenwriters, producers, directors, set dec, wardrobe, graphic artists, scenic artists and assistant art directors are all huge sources of experience and knowledge, not forgetting construction, props, action vehicles and model making. I don’t think anyone can do this job well without having done the job already, if that makes any sense.

That I am better than Google.

I am a fan of the work - and the work ethic - of production designer Francesca Di Mottola. I’d love to work with Gemma Jackson. I also really like Catrin Meredydd, Julie Berghoff and Lilli Lea Abraham. Celia Barnett has defined what a researcher is. I have massive respect for her.

Get two monitors. No chair is comfortable for 14 hours of research a day. Get up. Move around. Come back.

I think people are a little more aware of sexism now, yes.

To get nuclear codes for a graphic in 24: Live Another Day, I was told to call a guy in a particular pub at a certain time. Along with the designers mentioned previously, working with Mark Scuton and Rick Heinrichs was good.

I still write and broadcast, for Monocle, BBC, Wired etc. I have a wine column at the on-line magazine Civilian Global. But when I'm working on a film, that's my total focus.