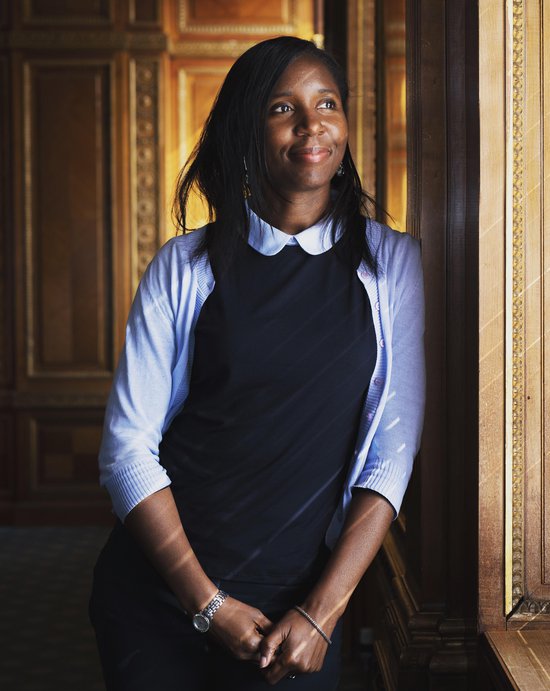 I live in London, but rarely work here. I’m usually on the road with my bag, travelling to and from the next job.

WHAT INSPIRED YOU TO BECOME A DIRECTOR?

I loved stories as a child. This developed into an interest in storytelling, theatre arts and then I discovered media production when choosing a degree course. Everything just fell into place. I didn’t know that directing was something that you could do for a living.

Mentorship has played a big role in my career. It helped me to find my feet in the Industry and drew attention to me – people took me more seriously, because organisations like BAFTA, WFTV and Director’s UK said this woman is talented and we champion her. Before that, I was floundering around trying to get through firmly locked doors.

The biggest challenge in my career have been my race and gender. Unconscious bias, means that the Industry hires people like themselves, which largely means middle-class white men hiring more of the same. Recent conversations about diversity and inclusion have resulted in the Industry becoming aware of this practice and it has begun to open up a bit. This has meant that there have finally been some real opportunities for diverse people. I hope that this will continue, as too many talented people have been held back by the status quo.

I look up to every woman who has been able to navigate the shark infested waters of the Industry and thrive. I have always especially admired Kathryn Bigelow and Lynne Ramsay, who have made big, bold films that traditionally women would not have been expected to make.

I would tell my younger self not to be afraid to ask for help – it is not a sign of weakness.

It would be easier to get work, if Producers didn’t see female/BAME creatives as a “risk”.

I have noticed that the Industry has woken up to some of the issues that it previously tried to sweep under the carpet. Things have definitely improved, but there is still work to be done.

I always take my script onset and try to take an open mind.

One of my biggest successes has been my recent episodes of Call the Midwife. It was a pleasure to work on a bigger scale. I was excited to tell stories about working class women and the struggles that they faced to improve their lives and sexual health.

Not at the moment.

“Life is not a dress rehearsal” is one of my favourite mantras.