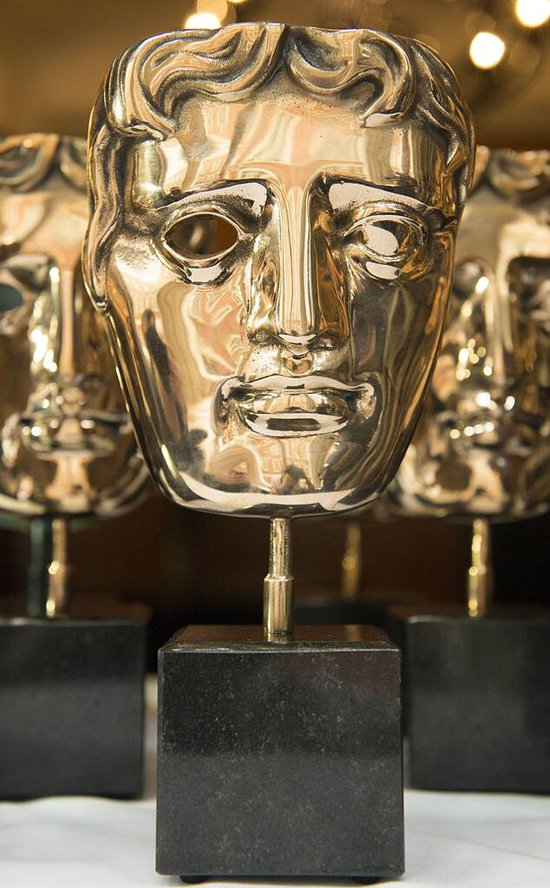 The EEBAFTAs were held on 2nd February, 2020, at The Royal Albert Hall. With much to celebrate during the evening, there were a number of references to the backlash around the lack of inclusivity seen in this year's nominations. With no nominated female Directors for the seventh year in a row, it is clear there is a long way to go to achieve gender parity, a sentiment underlined by Rebel Wilson after reading out the names of all five male filmmakers nominated, said, “I couldn’t do what they do – I just don’t have the balls.”

In solidarity with their colleagues and friends from across the Industry who were not nominated at this year's Awards, nominees, winners and presenters wore Primetime rings and badges: the 'P' of Primetime symbolising a Pledge to work towards a fairer, more inclusive Industry for all. To support the campaign, buy one of our t-shirts or sweatshirts with pledge badges today.

Here are some of the photos and highlights from the evening. 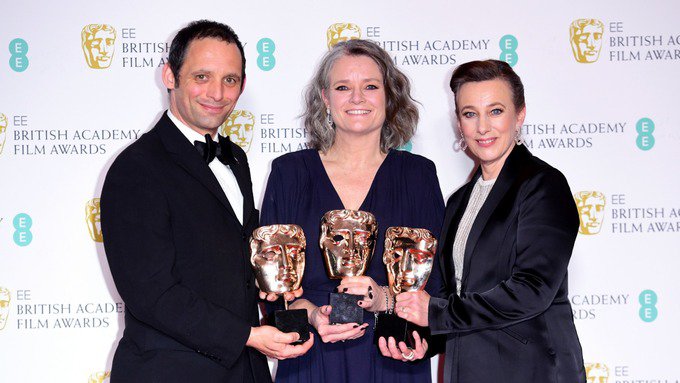 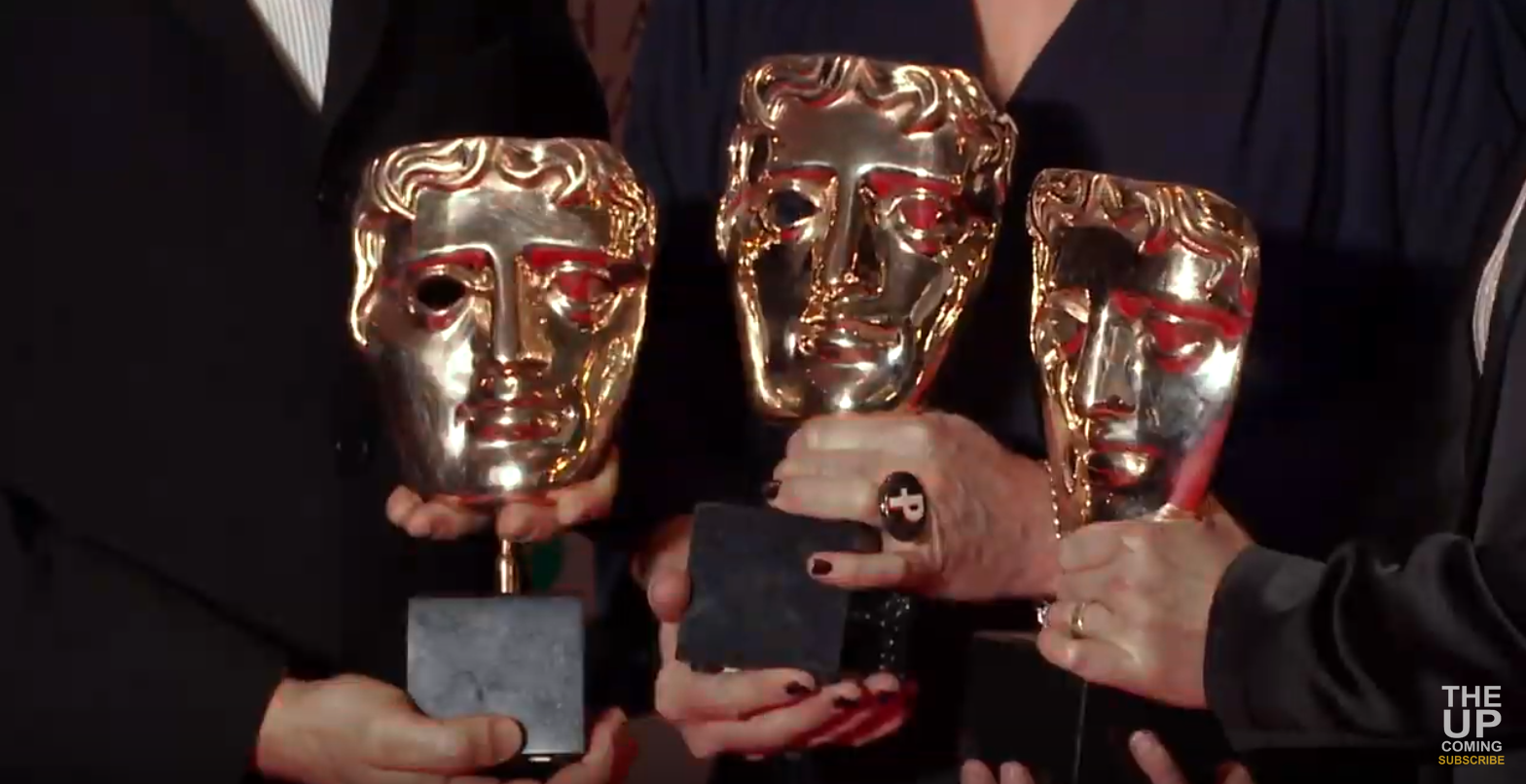 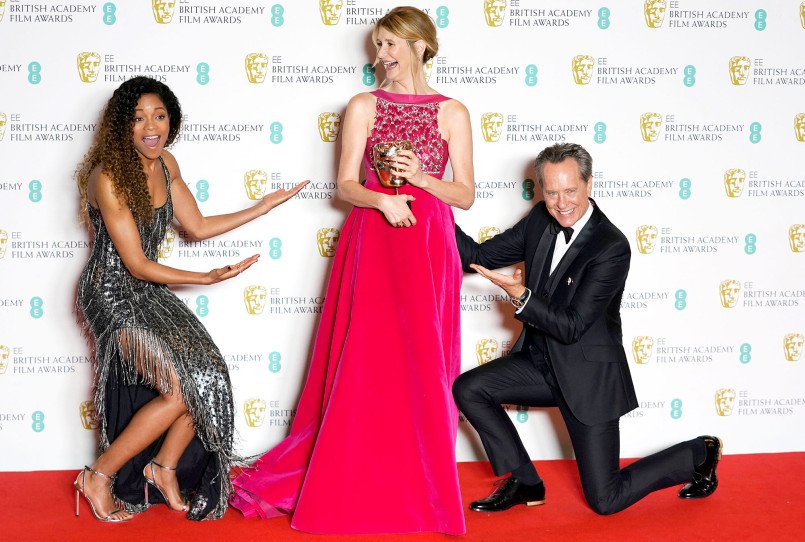 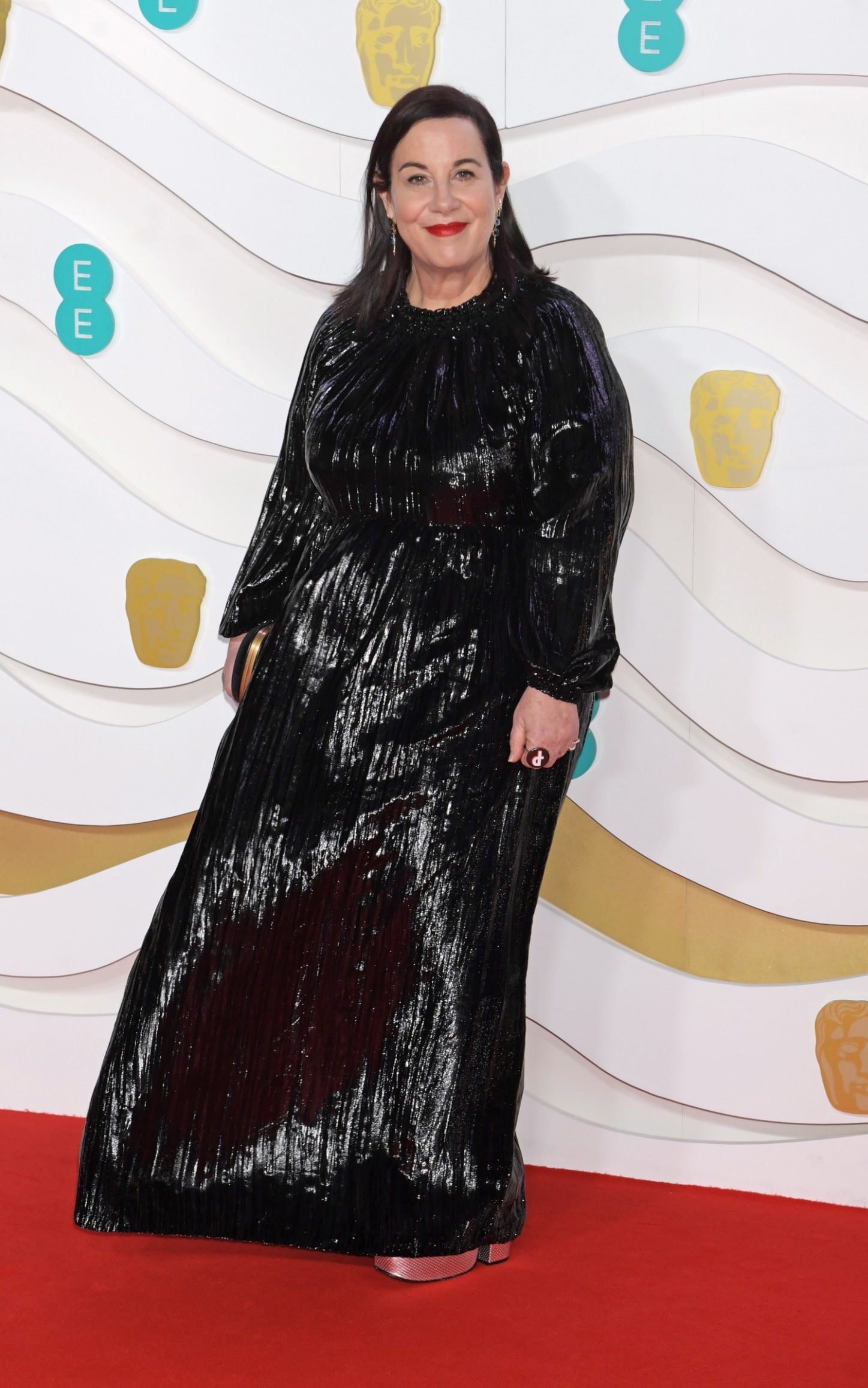 Arianne was featured on The Telegraph's Best Dressed List. 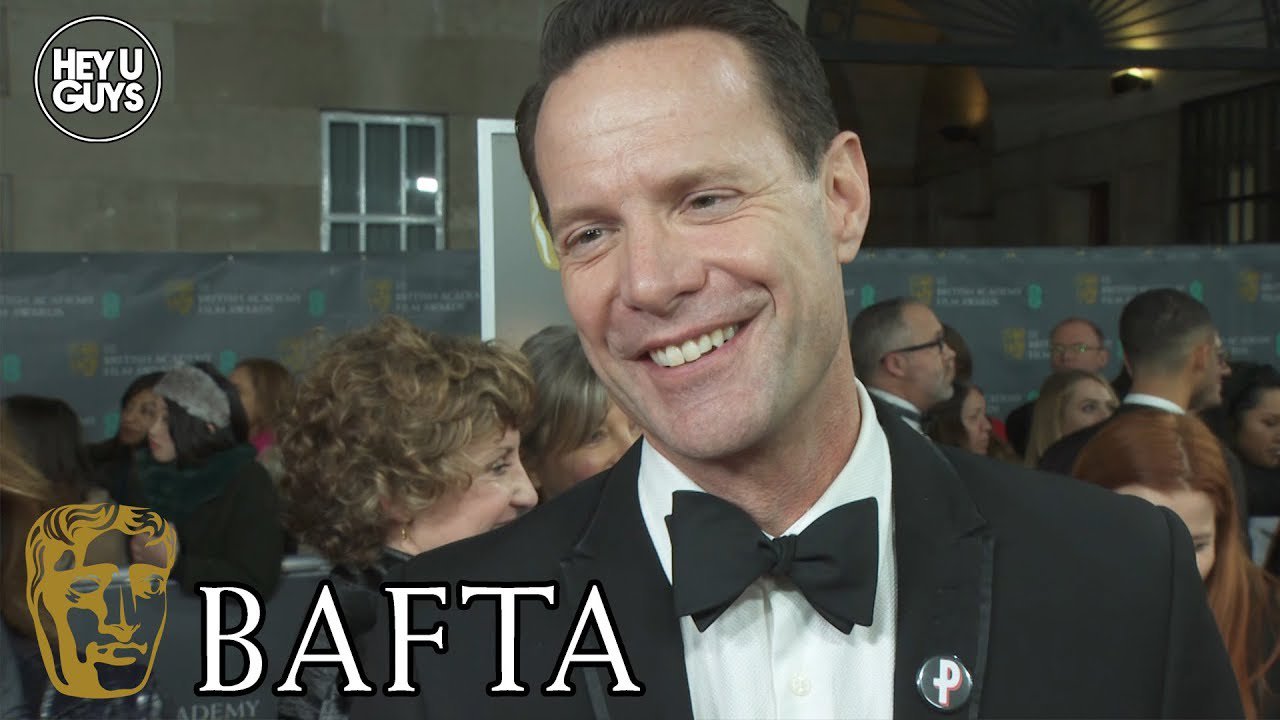 BAFTA-nominated Alex Holmes for his film 'Maiden' which follows the first all-female crew during The Round The World Yacht Race helmed by Tracey Edwards. Here he his chatting about his film with HeyUGuys. 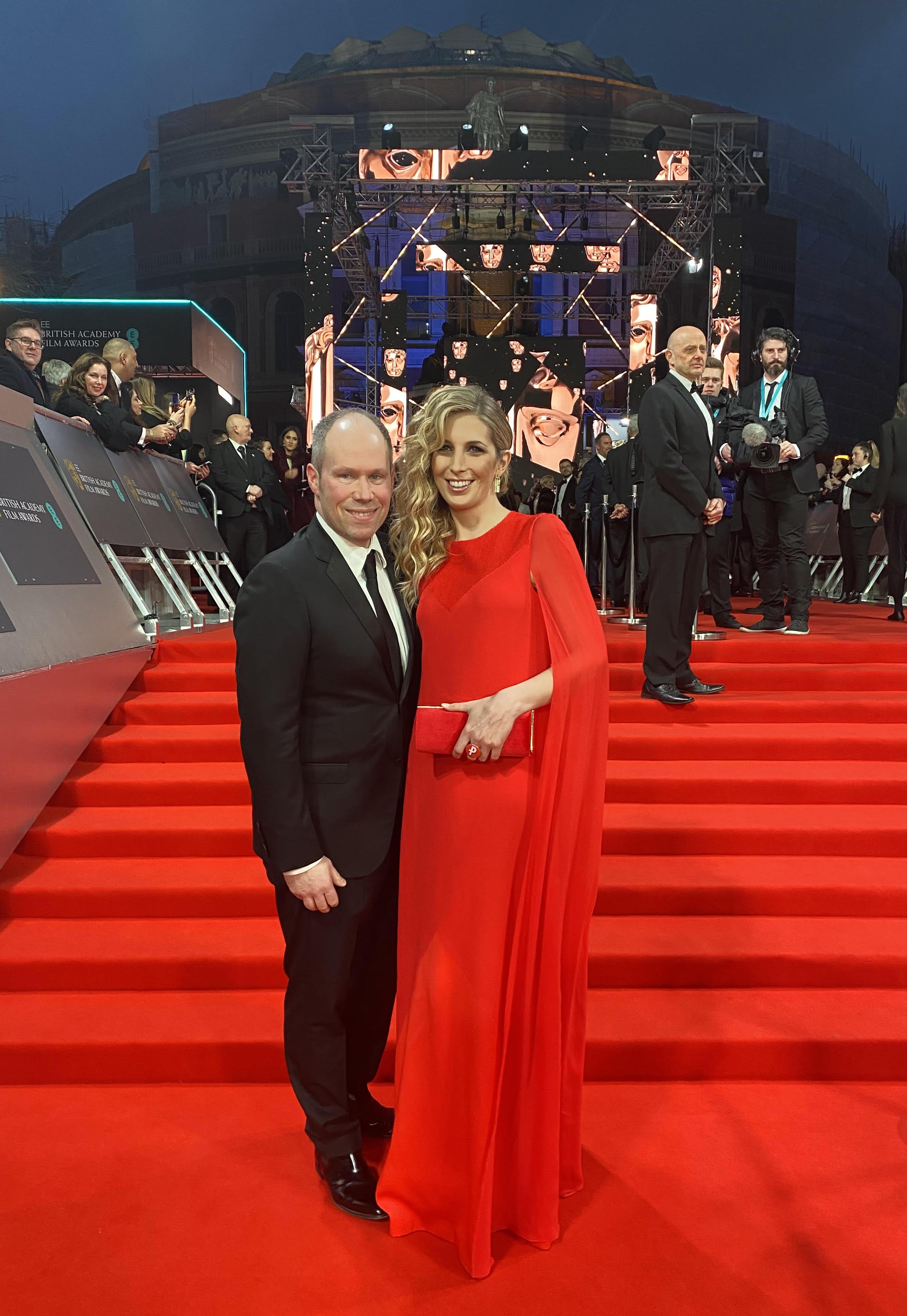 BAFTA-nominated Rachael Tate and Oliver Tarney for '1917'. Rachael is the only woman out of 22 nominees to be nominated for 'Best Sound' and Oliver makes sure that his teams are gender balanced, always hiring the best person for the job. 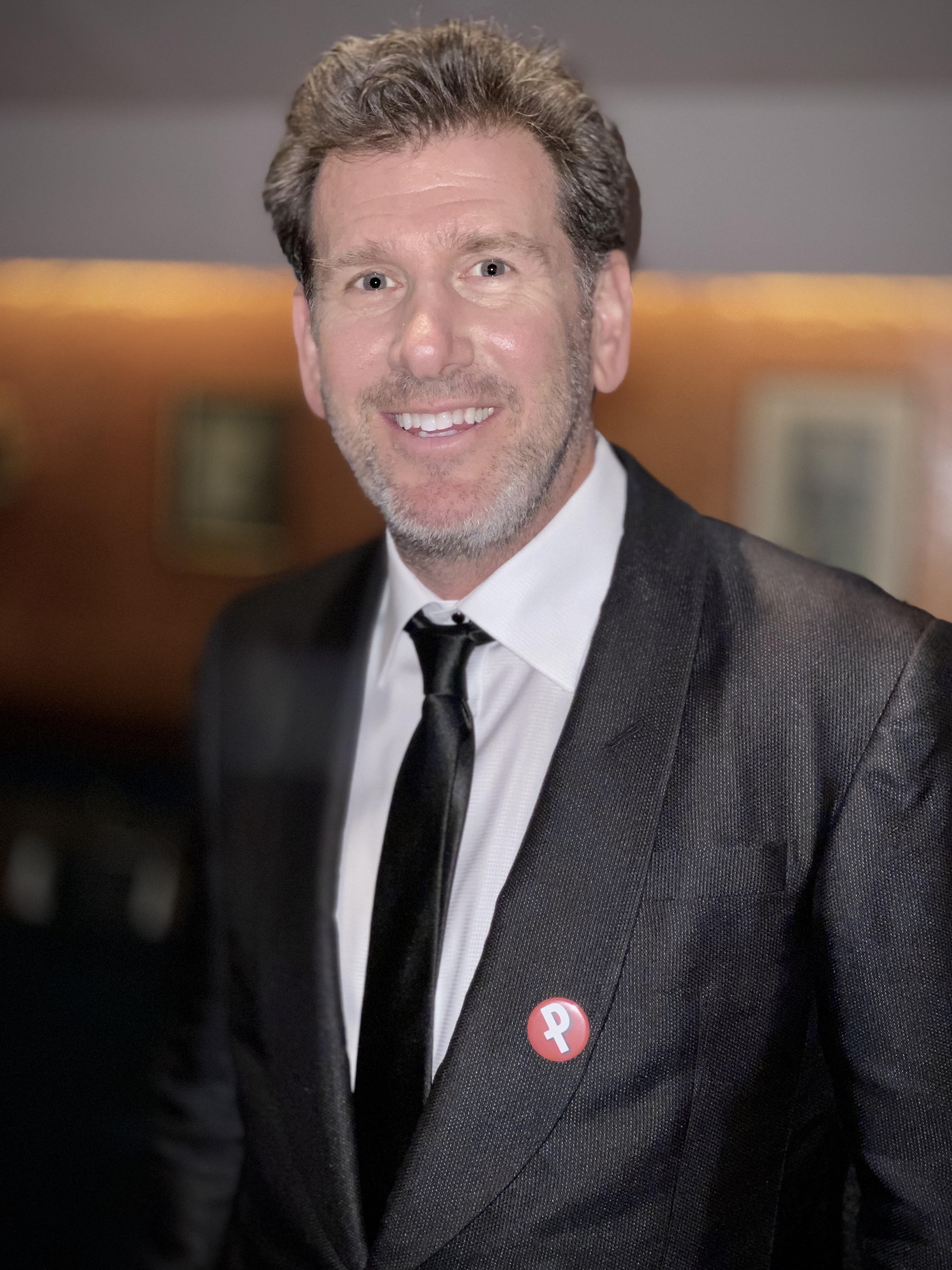 BAFTA-nominated Lawrence Sher for 'Joker' credits Julie Donovan, AC, for being instrumental for bringing some of the best 1st & 2nd female ACs and loaders on his teams over the last 15 years. 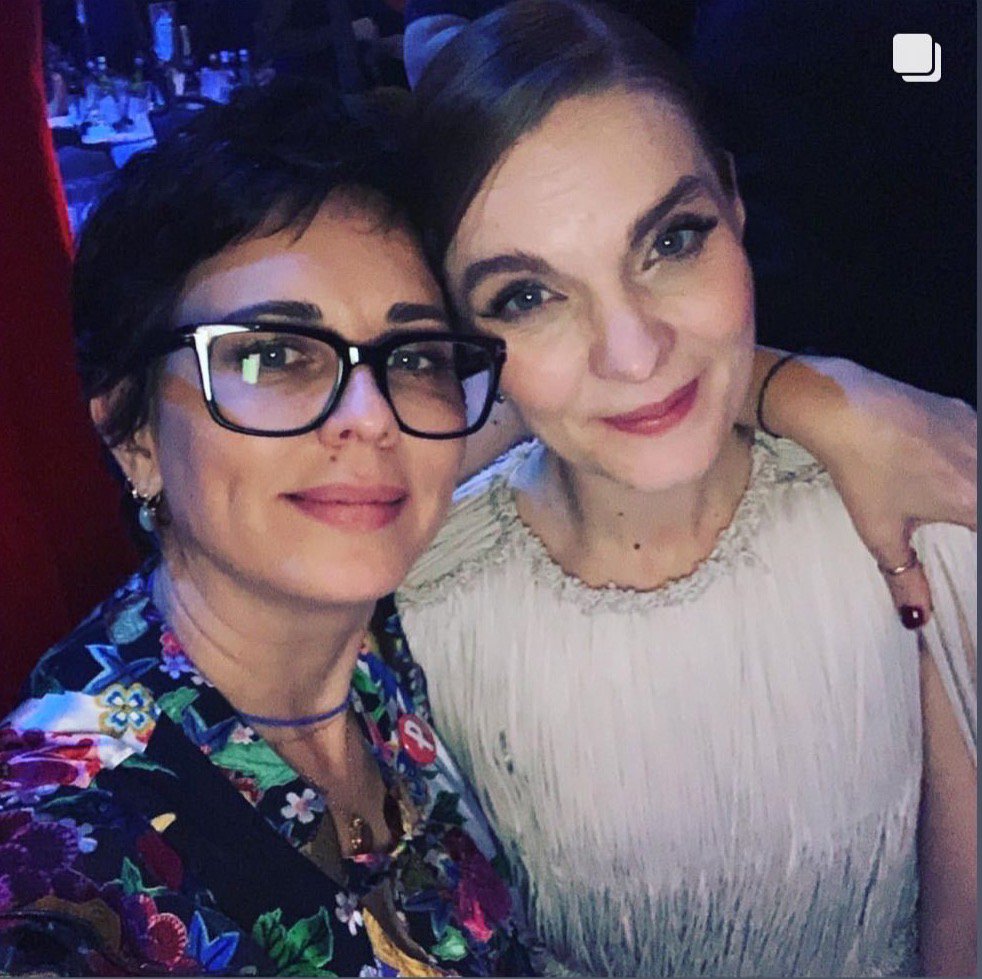 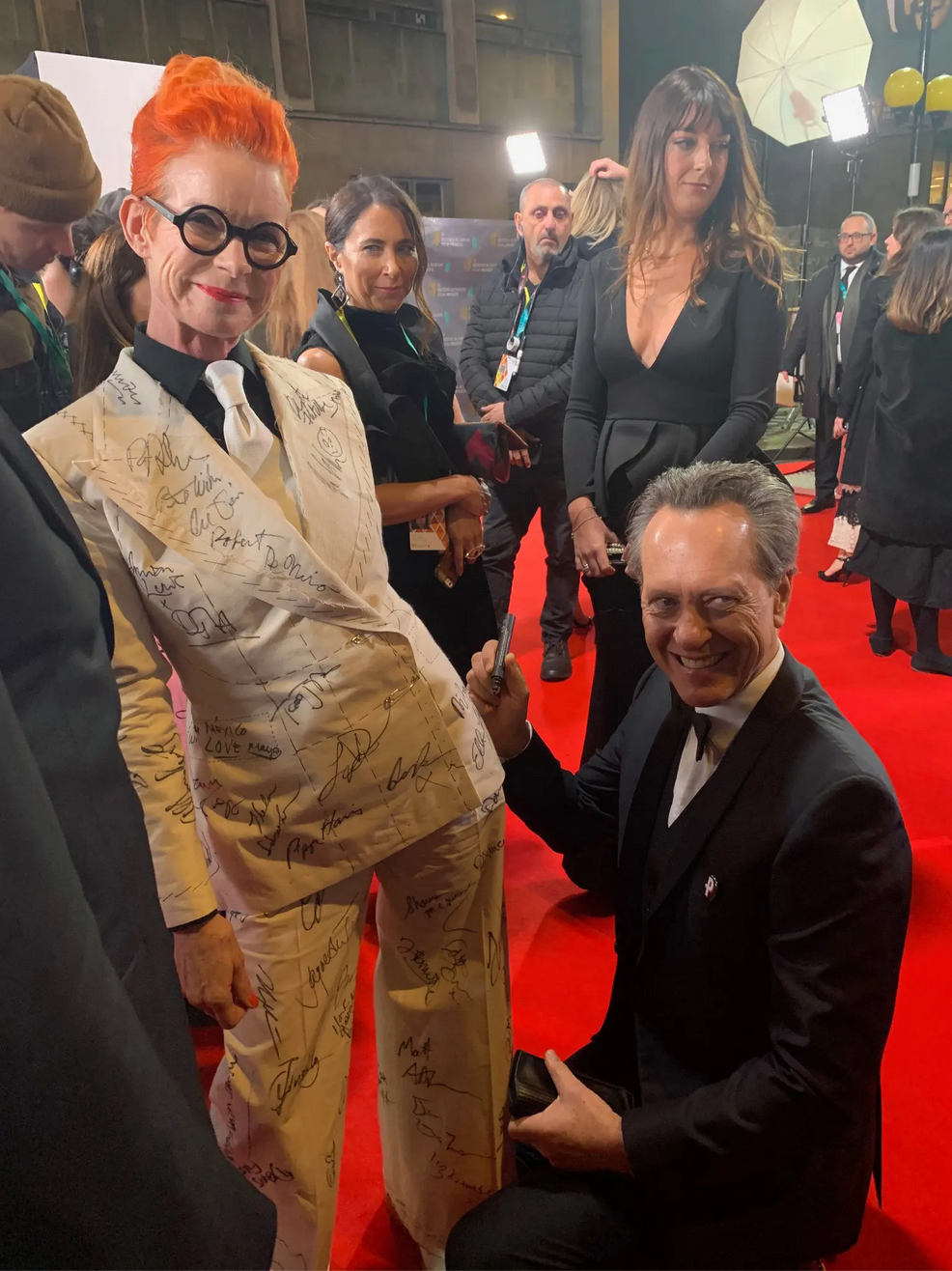 Richard E. Grant and BAFTA-nominated Costume Designer Sandy Powell for 'The Irishman' as seen in The Guardian. 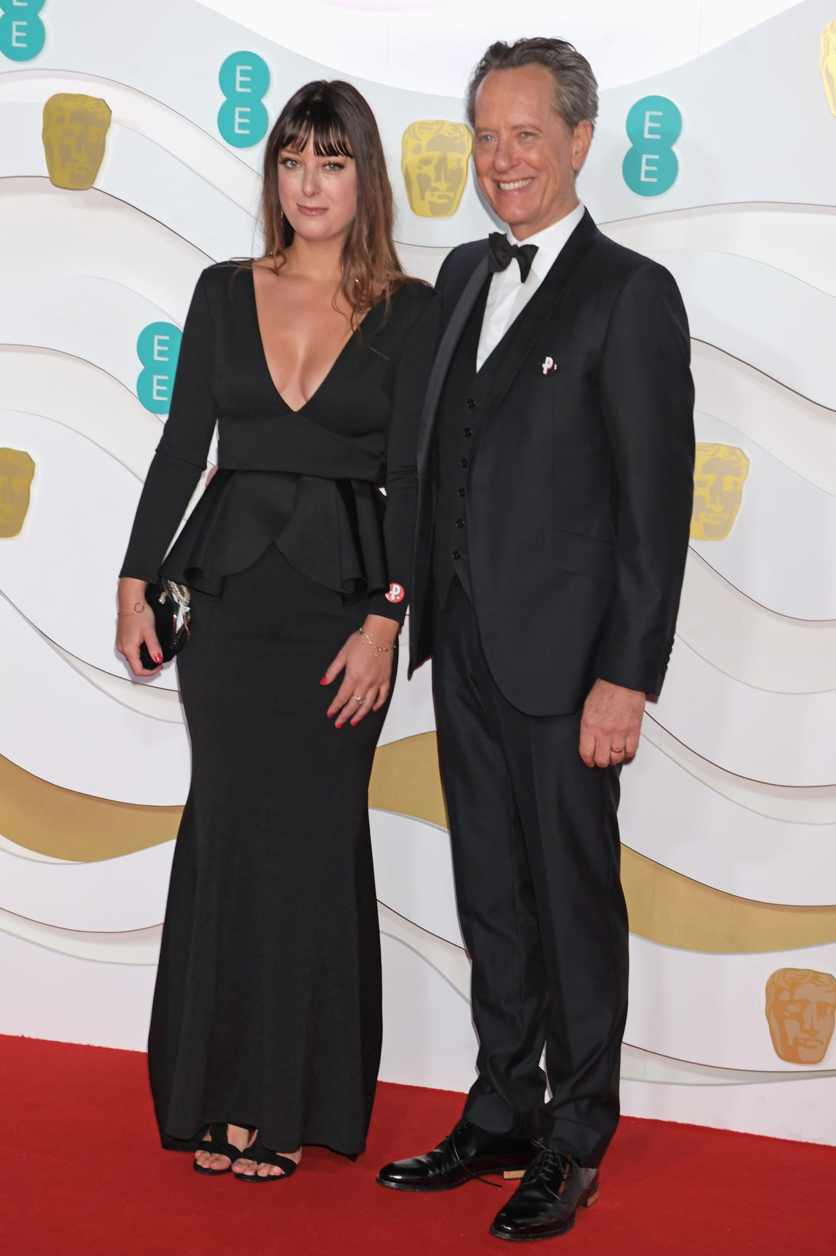 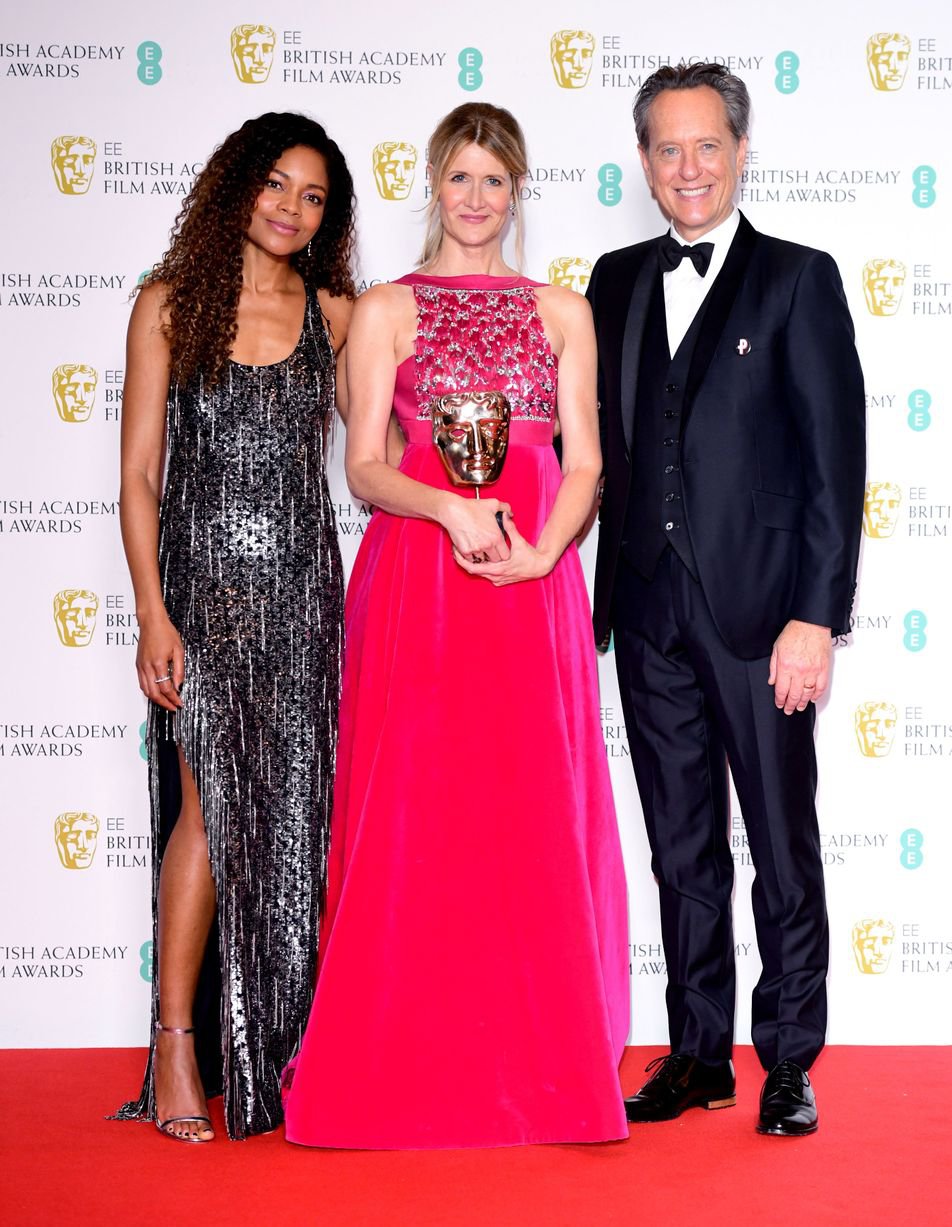 A huge congratulations to all the nominees & winners and a huge shout out to everyone who supported us by wearing a badge or ring to the 2020 EEBAFTAs. The 'P' of Primetime symbolises a Pledge to work towards a fairer, more inclusive Industry for all.

To support our campaign, buy one of our t-shirts or sweatshirts with pledge badges today. 100% cotton. 100% profits go to women working behind the camera.