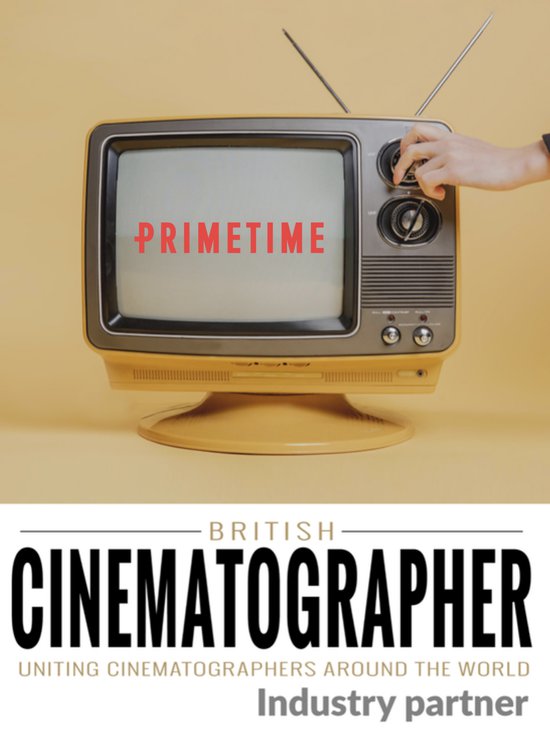 Primetime has just signed an exclusive 3 year deal with No.1 Cinematography Magazine in the country: British Cinematographer.

Of the top 1200 grossing films, 97% do not have women DoPs and 99% do not have women Camera Operators. This needs to change. The Camera Department is one where the gender imbalance within our Industry can be felt the most acutely so we are thrilled to announce this new partnership to raise visibility for our members working behind the camera and shine a spotlight on their work.

“British Cinematographer is committed to equal representation of the diverse filmmaking community. Passionate about championing the female shooting stars, we want to help create an industry with equality at its core. By partnering with Primetime, we are joining forces with a valuable organisation with the same values as ours that is dedicated to supporting women behind the camera at all stages of their careers. We look forward to contributing towards making a change in the filmmaking world.” ~ Zoe Mutter, Editor, British Cinematographer As an official Industry Partner of British Cinematographer, Primetime members will receive a copy of their latest issue, discounts on future editions, exclusive coverage of their work and some big perks which we will be announcing soon. 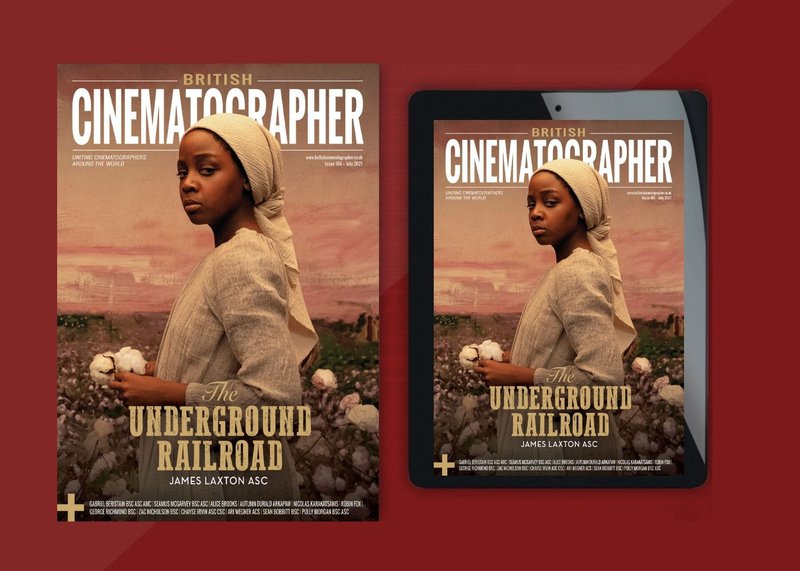 There is much work to do but joining the dots, increasing visibility and creating new links for our members alongside BSC, GBCT, IMAGO, Focus Pullers At Work, Primetime and British Cinematographer is a big step forward. Thank you to Zoe, Stuart, Oli, Lizzy, Sam and the rest of the team for bringing this partnership to life.