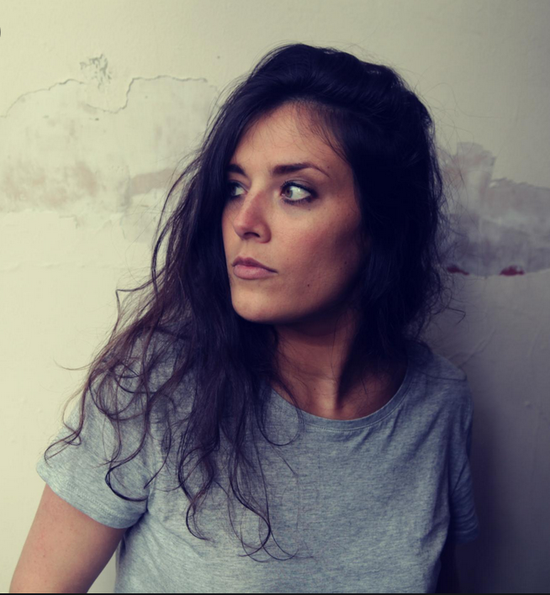 Raphaelle is known for her work on: Maleficent: Mistress of Evil, Incredibles 2, Casanova, Last Love.

Don’t wish for it, work for it.

I've been based in NYC since 2018. I’m still a bit new to the city but I’ve also lived in London, San Francisco and Paris, which has been incredibly valuable given that I’ve met people in the business across the world.

WHAT INSPIRED YOU TO WORK AS A FILM COMPOSER?

I’ve started music very early on. I began playing the piano at 4 and composed in my teens. I was obsessed with film music. I’d take my recorder with me to the movies and then play around with the sound and music bites in my bedroom. But it’s only 5 years ago that I dared to dream bigger and go full time as a music composer.

This journey has been very solitary and it took me a while to dare and ask for some guidance. I am now in touch with fellow composers including well established ones and it’s incredibly valuable to witness them working and succeeding in many different ways.

One of the greatest challenges for me has been to find real legitimacy as a producer, probably because I didn't take a traditional route. Especially as a female music producer. Female composers, mixers and engineers are often overlooked and I think it had - and still has sometimes - an unconscious impact on my self-worth.

I am creatively very much influenced by neoclassical music. Hildur Guðnadóttir (composer of Joker’s score) is a woman I particularly look up to. Beyond her undeniable talent, she often advocates for change on that front. Her acceptance speech at the Oscars where she encouraged other female composers to let their voices be heard pushed me to work even harder.

WHAT ADVICE WOULD YOU GIVE TO YOURSELF WHEN STARTING OUT?

Don't listen to people who tell you there's only one way to achieve your goal, there's no such thing as a fixed career path in film music. And trust your guts when they tell you that you can be a film composer, don’t wait until you’re 30 to make it happen.

Have more opportunities to meet directors and producers in person. This is a very isolating job and I do believe that in person interactions, as much as talent, are paramount.

Yes. Mostly from my clients and collaborators who are truly willing to work with more female composers. I also notice a stronger solidarity between women across the industry. For example, some directors and producers make it a point to have female musicians joining in the ride.

My music studio is everything I need and I wish I could mount it on wheels! I do not go outside without a music device, whether it’s to listen to my music or someone else’s.

Switching from a very comfortable career at Google to full-time film composing a few years ago.

I’m currently working on a TV series project, and daily write for major Hollywood movie trailers - which is continuously exciting.

Don’t wish for it, work for it.